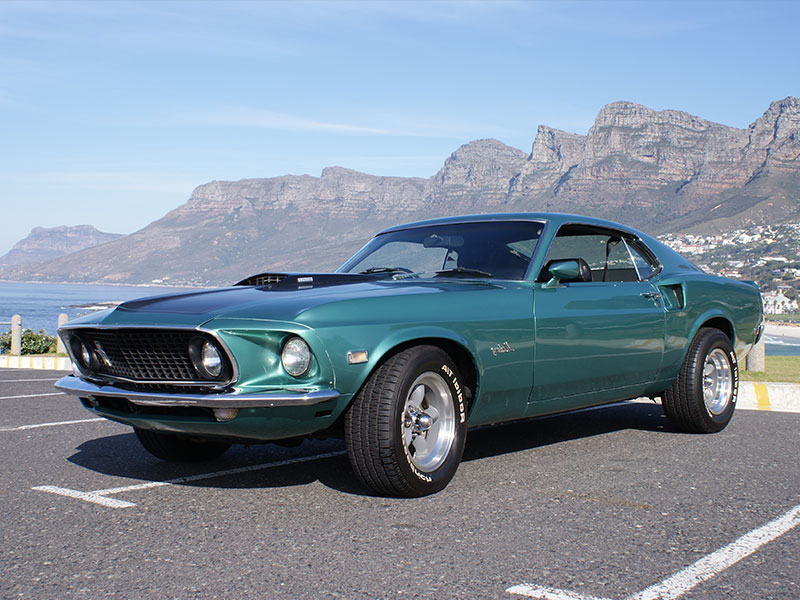 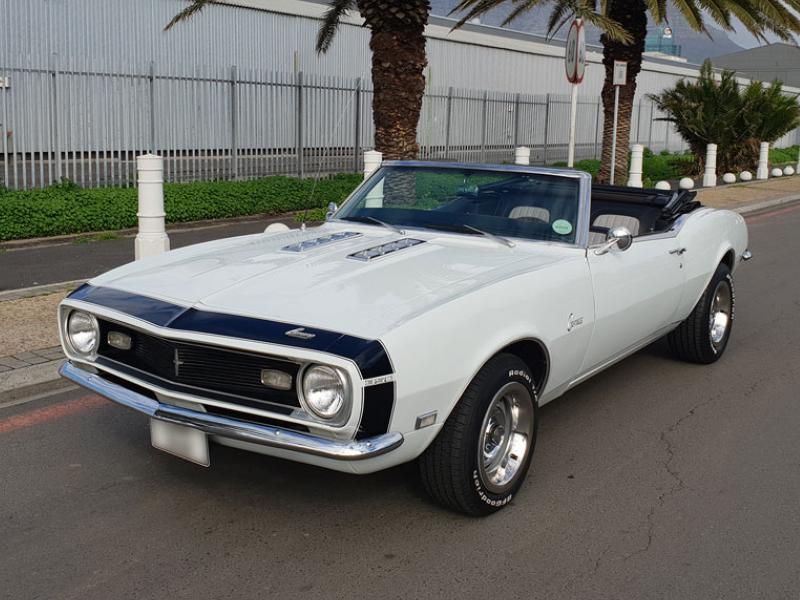 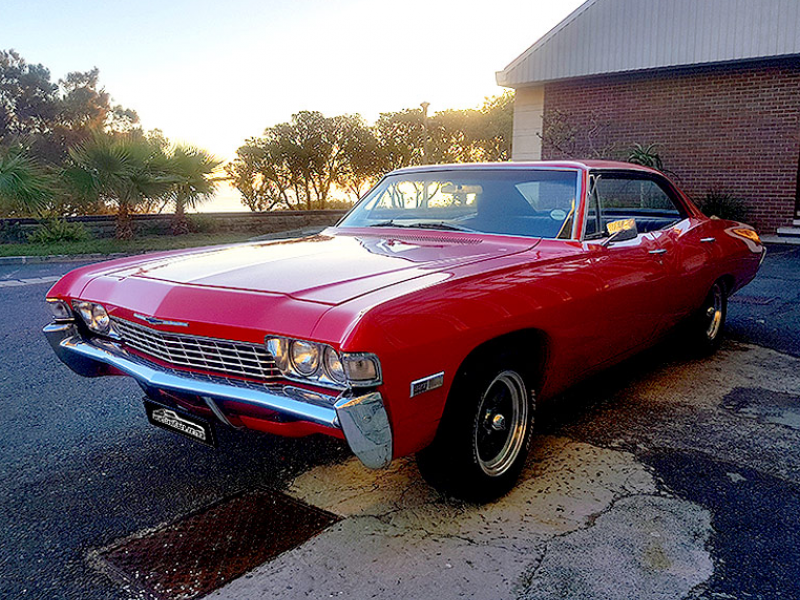 The Impala was Chevrolet's most expensive passenger model through 1968 and had become the best-selling automobile in the United States. The particular car is located in Cape Town and is in absolutely immaculate condition. The car can easily seat 3 people in the front and four people in the back - thats how they made them back then! This 1968 Chev Impala classic car has been used for numerous weddings and Matric dances and has made so many people appreciate the classic car industry in Cape Town and worldwide. 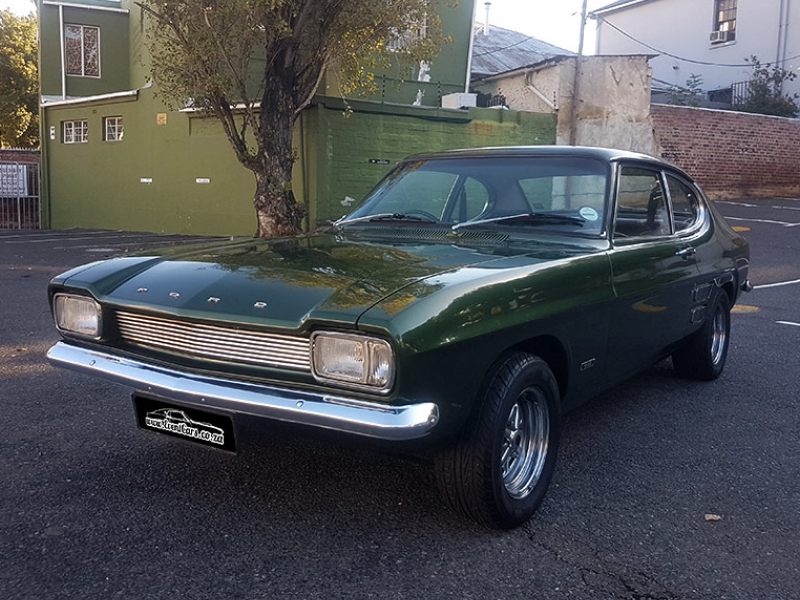 The Ford Capri is a fastback coupé built by Ford Motor Company between 1968 and 1986. It used the mechanical components from the Mk2 Ford Cortina and was intended as the European equivalent of the Ford Mustang. This particular Ford Capri has to be oe of the cleanest in Cape Town - if not, South Africa. The spray job is exceptional and this Mustang lookalike has heads turning all the time in Cape Town. The car has been used for European TV commercials, Weddings and Matric Dances. 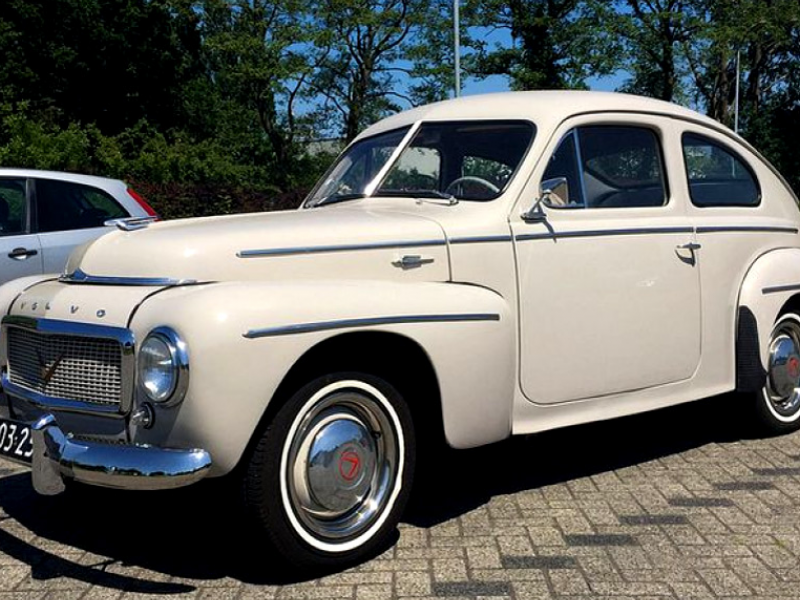 The Swedish Volvo PV544 Sport is a true classic car that is very rare and hard to find. This left hand drive, twin SU Carburettor import, was well known amongst the rally and racing community. A Matric dance in this collectable is a great way to spice up your Matric Dance in Cape Town. This is probably the cleanest Volvo in Cape Town. A true classic car in Cape Town. Hire this car now!